The Klingon Death Sting is an interesting weapon, as it was seen before, in the middle of, and after the development of the other type of Klingon Disruptor.  That type, which we all recognize as THE Klingon Disruptor of the DS9 era was first seen in Star Trek III.  It was later changed to have a "beakie" nose in TNG and later.
We first see the Death Sting in Star Trek: TMP, but not really!  It is actually stuck in its holster and we only see the butt sticking out of the first officer's holster. 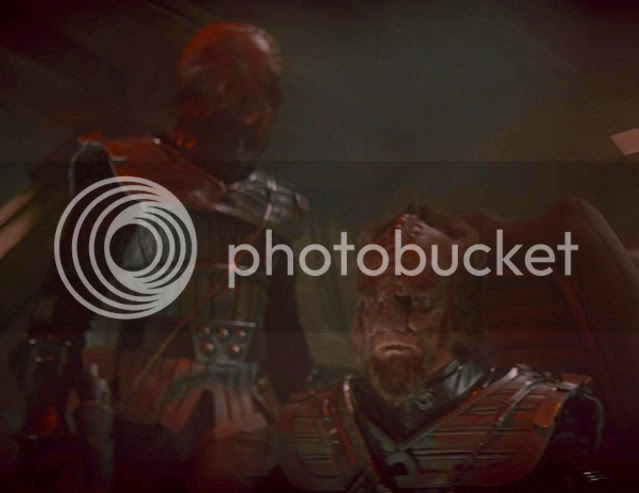 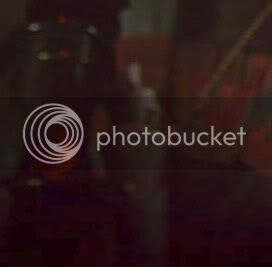 In Star Trek III we see the version we are all so familiar with, but before the "beakie" nose.
In Star Trek VI, we are back to the Death Sting, but now it is a different color and the actual prop is cast off a TMP version.  It now has a solid back. 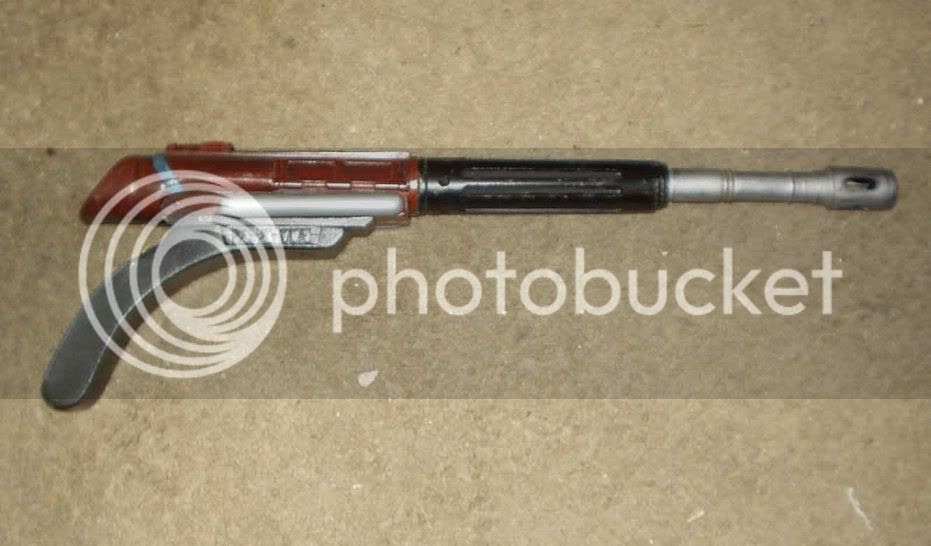 TNG starts off with all Klingons using the Death Sting.
However, in "Redemption Part I, Klingons have switched to the Beakie Disruptor.

The Beakie was developed because the Star Trek III style kept breaking when actors pulled it from the holster.

And then Deep Space Nine kept the Beakie Disruptor from the outset.

Well, I recently bought a hero resin and metal Klingon Death Sting from a collector friend.  This was the version built for Star Trek V and used in TNG.  What is great is that I own a Death Sting from TMP, which I have written about before here.
So I decided to have my photographer at Propworx take some detailed photos and we can start doing some comparisons and matching.   I went back and reviewed the previous artciles I wrote and thought that since I now have two versions we might be able to get some more detailed info on the history of this weapon.
So next week  will write some more on these weapons and we will see what more we can learn.  And if you own one of these, please email me and let me know.  I would love to see other versions of this.

The Sword Of Kahless

Acquired from It's a Wrap, this is one of three stunt Sword of Kahless that were made for the Deep Space Nine episode "The Sword of Kahless" and then reused in the Star Trek: Voyager episode "Prophecy".

When it came on eBay in fall of 2008 I was on the set of Battlestar Galactica and remember calling Max Cervantes, the well known propmaker, and asking him about the swords.  He told me that three stunt swords were made.

Another stunt sword surfaced recently and my good friend and fellow big Star Trek collector Donna Sakaida bought it.  Though not from an offical source it proved similar to mine. 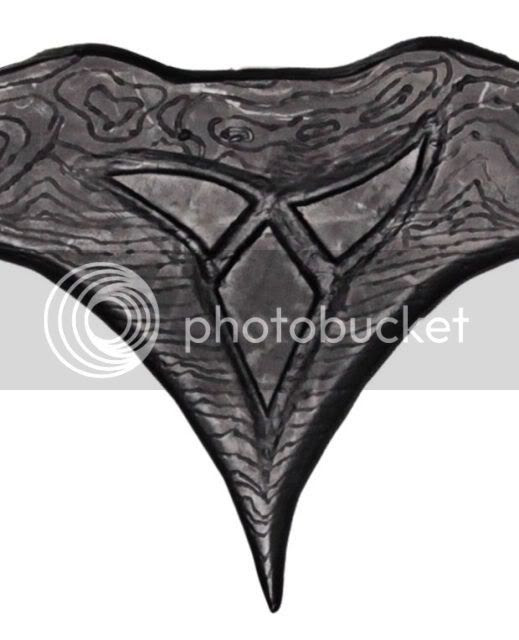 Here are some detailed photos of the Romulan Disruptor from Star Trek 2009. 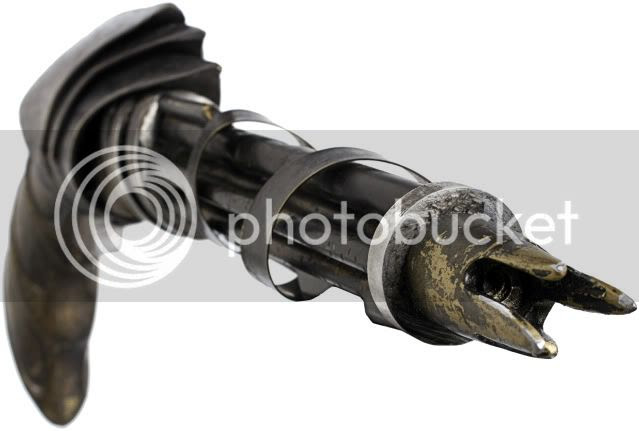 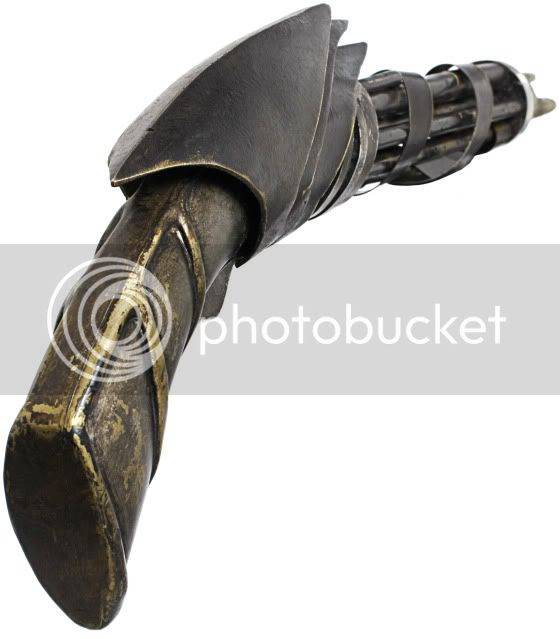